For example, if you’re in the mood for some naughty teacher and student role-play, the best toys you can get are a paddle and a whip. They’re great discipline tools that the Dom can use when the sub is acting like a bratty student. Or if a doctor and patient role-play is what you want to go for, there’s the spreader bars and speculum to force the sub to spread her body in one way or another. This way the Dom can do a “check-up” on the sub’s exposed body parts. 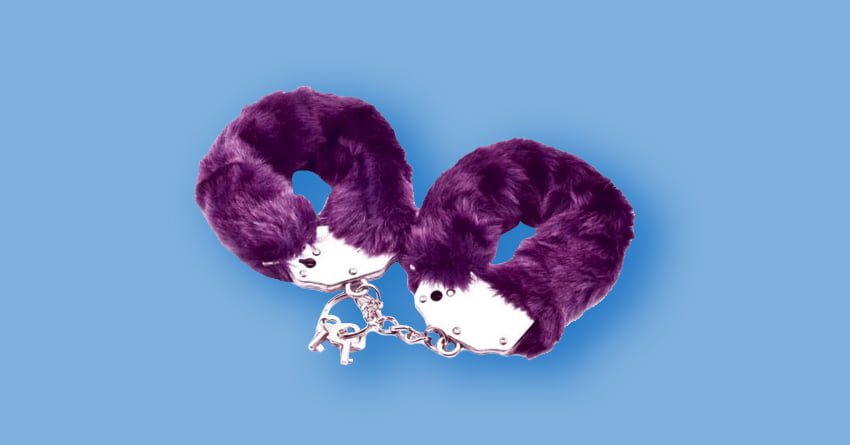 Handcuffs can be made from stainless steel, leather, or fabric. Other times they’re covered in a soft material such as cotton or faux fur to prevent the skin from chaffing. They may come with a chain that limits the movement of the sub, only allowing her to move as far as the chain allows. Tied or worn around the wrist, handcuffs put the sub in a compromising position and develops a feeling of helplessness and trepidation, which in turn gives the Dom a sense of control. Keep in mind though that when wearing handcuffs, you have to always remember where you hide the key. Handcuffs can be hard to take off.  Not to mention, awkward to explain to a locksmith. 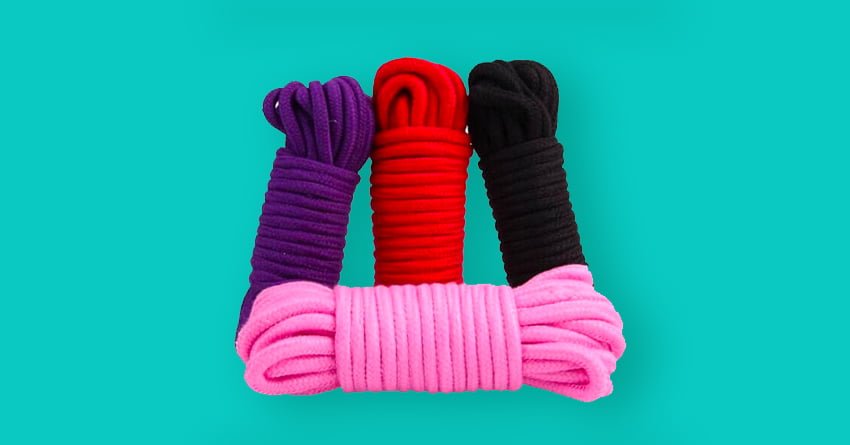 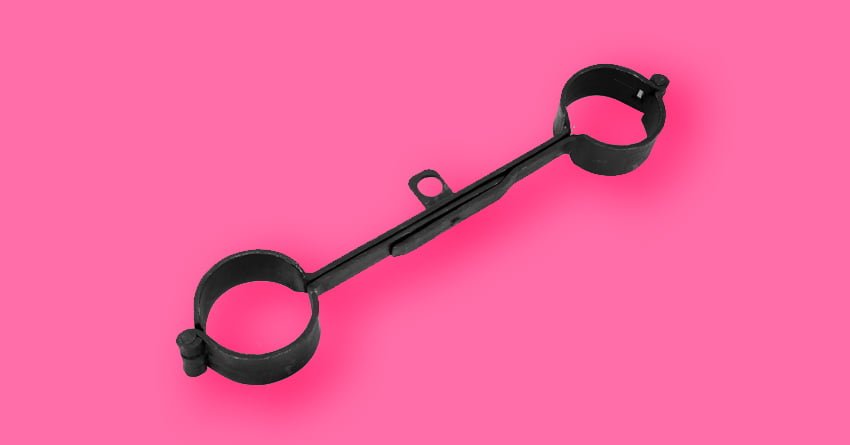 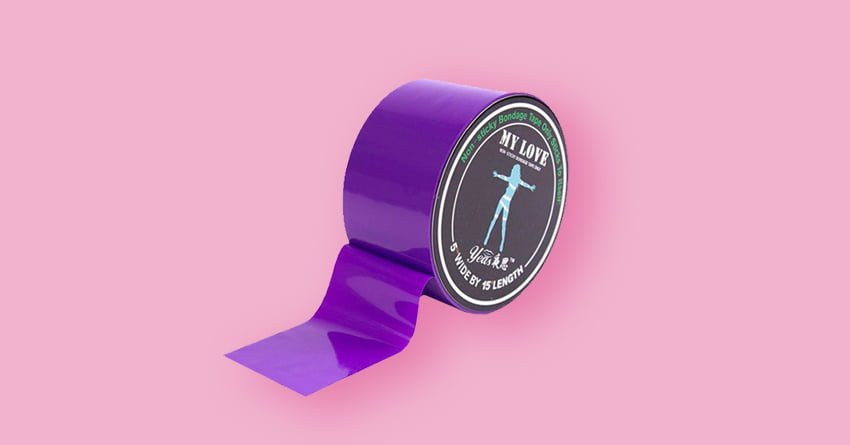 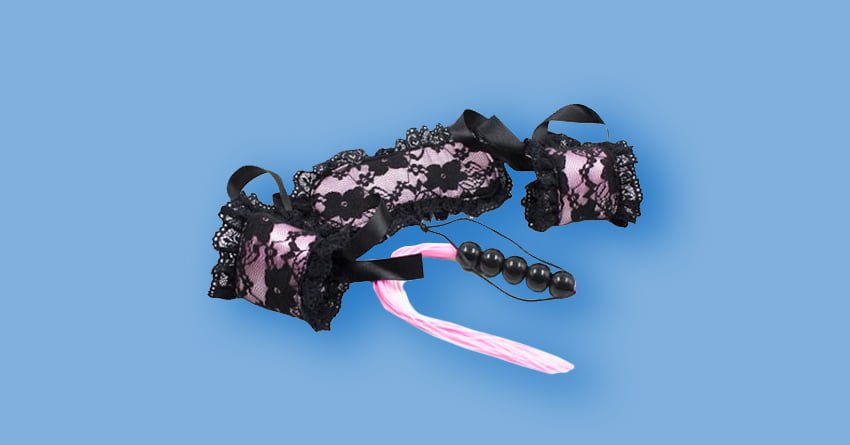 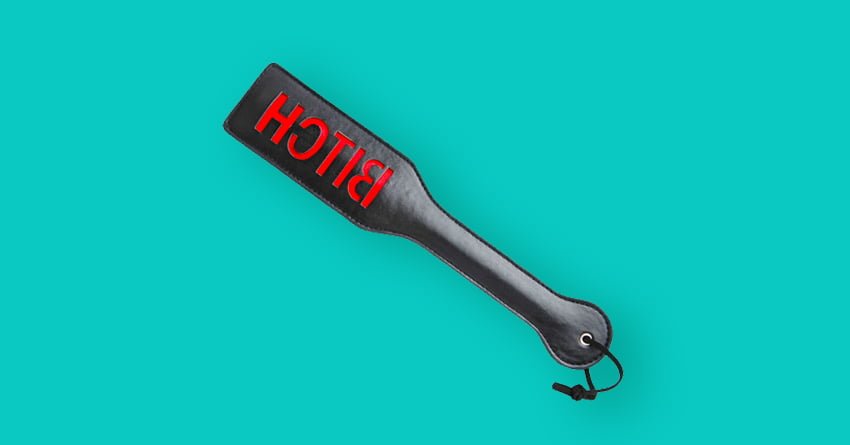 Made from leather or wood, paddles have flat surfaces that are commonly used to hit the body of the sub. A Dom usually uses a paddle to discipline the sub when she refuses to follow the established rules. It can go from light to intense spanking depending on whatever threshold the sub can take. Just be careful to always check where you’re hitting. Make sure you’re hitting the safe zone areas. Safe zone areas are parts of the body where there’s enough fat and muscle to cushion the impact such as the thigh and butt cheeks. You can permanently damage the nerves and cause long-term injuries and even paralysis if you don’t take necessary precautions. 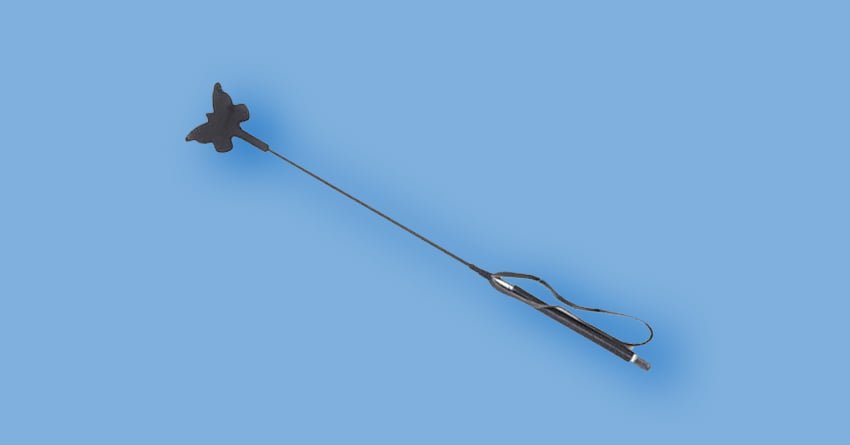 Whips are similar to paddles. But where paddles are flat and deliver soft to hard blows, whips are thin and sends quick and sure hits. It has a flexible end that lashes at the exposed skin. They’re used to instill fear on the sub because aesthetically, whips are designed to look intimidating. A seasoned Dom knows that if you hit just the right away, the whip leaves a sting that can excite the nerves in the targeted area. Same as the paddle, always make sure you’re only hitting spots that are covered in fat and muscles. They’re amazing and easy-to-use BDSM equipment but you still have to be careful when using them. 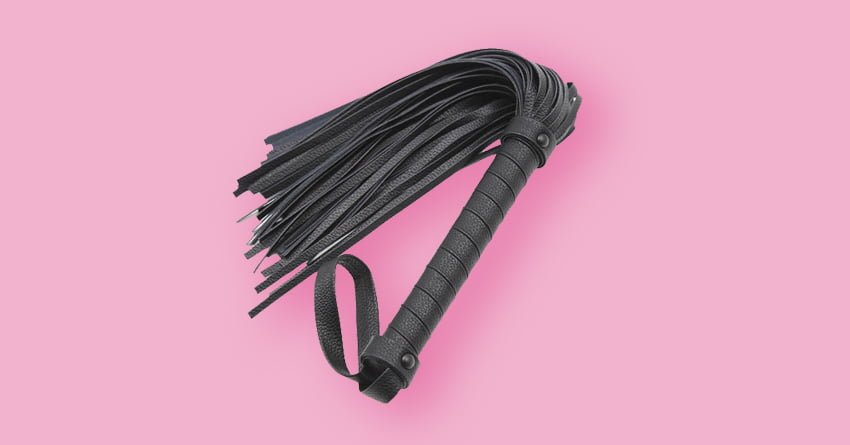 Mouth gags are worn to stop the sounds the sub is making when she’s getting it hard. With these on, your screams are turned into groans. Your moans are turned into whimpers. The saliva drips down on the mouth gag as the sub finds it more difficult to make sounds. Just be sure that you still have a way of communicating your safe word when wearing mouth gags since the sub’s ability to talk is hindered.